Wales & West Housing organised a party for residents to mark five years since Llys Jasmine opened in the town. In keeping with its place at the heart of life in Mold, community leaders were invited and there was a performance from Ysgol Bryn Coch school choir to start the celebrations.

Llys Jasmine was the first scheme of its kind in Wales to feature special apartments for people with dementia and has 61 apartments in total. The scheme cost £8.3 million to construct and was provided by Wales & West Housing in partnership with Flintshire County Council and Welsh Government.

Anne Hinchey, Chief Executive of Wales & West Housing, hailed the positive impact which the extra care facility has had on the wider community.

Anne said: “It’s hard to believe that Llys Jasmine is already five years old. Wherever we build new homes we set out to make a difference to people’s lives and the local community and nowhere is this more in evidence than here.

“It is not only a home to our residents, it is a place where family, friends, visitors and community groups are welcomed in equal measure.

Llys Jasmine accepted its first residents in October 2013 and is now a meeting point for community groups such as Flintshire Disability Forum and Flintshire Sounds. More recently, residents got to watch a play from Theatr Clwyd which was live streamed on TVs at the extra care scheme.

Flintshire County Council’s Cabinet Member for Social Services, Councillor Christine Jones, said: “It was a pleasure to be part of the fifth birthday celebrations for Llys Jasmine.

“I can’t believe it’s been five years already since this wonderful facility was opened. It is such a welcoming environment and a wonderful place to be. Well done to everyone who made the day so special and here’s to the next five years.” 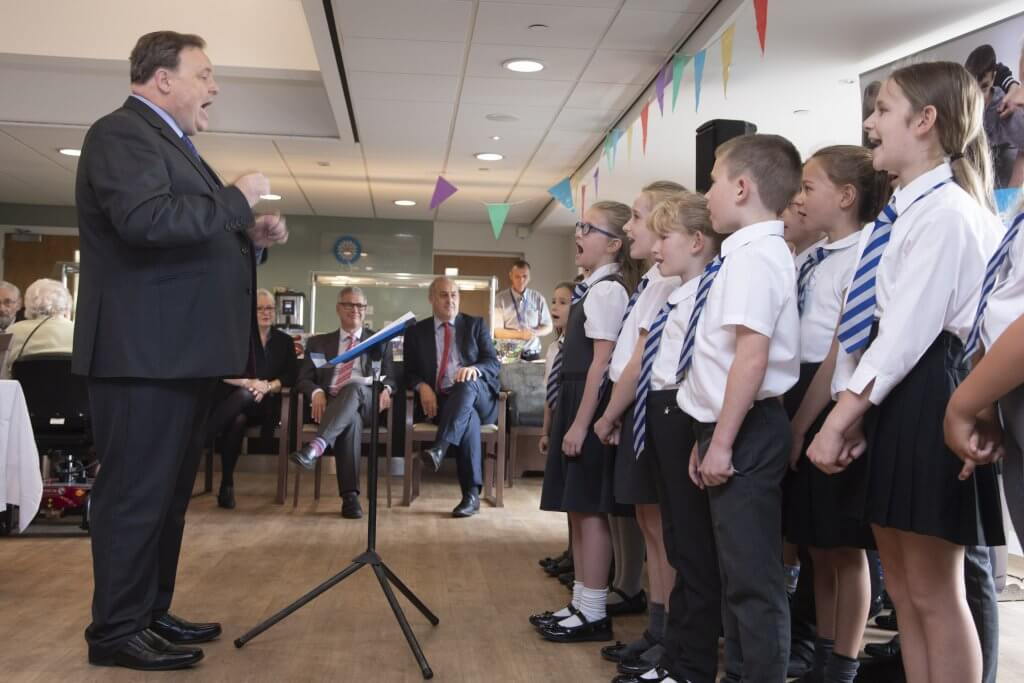 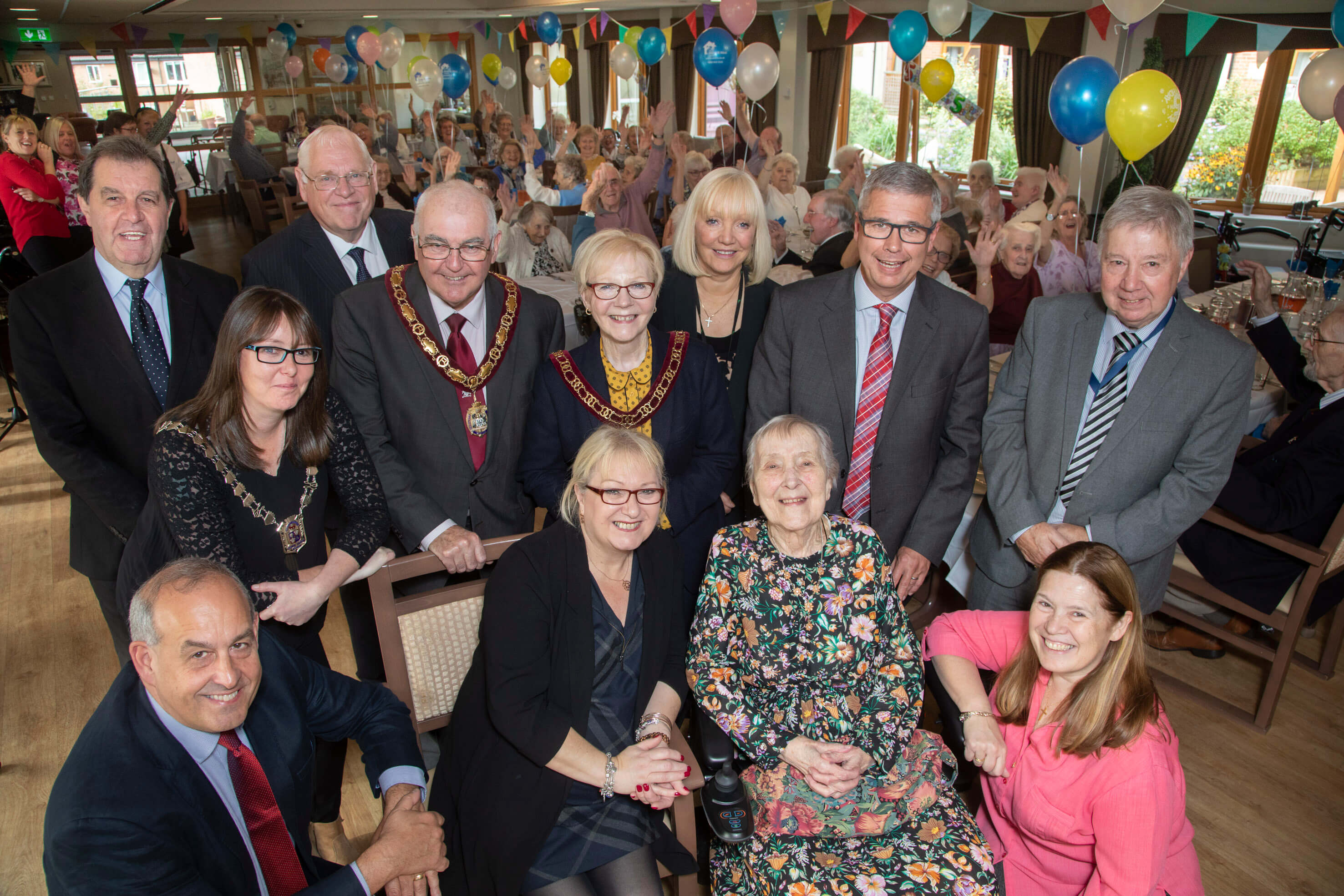