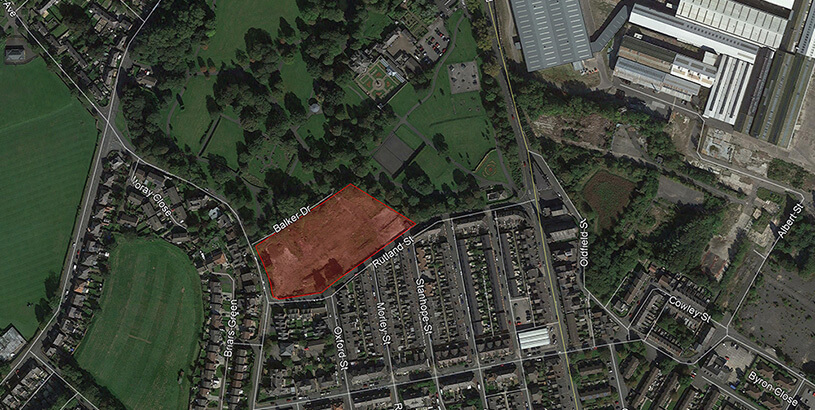 Anwyl Partnerships, specialists in the provision of residential land and build developments, has exchanged contracts on a three acre site in a prime location off Cowley Hill Lane, St Helens.

Draft proposals have already been drawn up with plans to create up to 80 new homes under a mixed use profile, across a range of tenures.

Site enabling works commenced around three years ago in accordance with a previous planning consent. However, the previous scheme was later recognised as unviable meaning the site has since remained vacant.

“This site is a great acquisition and forms part of the continued expansion of the Partnership divisions’ activities across the North West.

“We have worked incredibly hard with the existing owners and planning officers to progress a sensitive design that seeks to maximise the site’s opportunities whilst regenerating a difficult brownfield site.

“In the coming weeks, we look forward to holding a public consultation and welcoming local residents to comment on our drafts proposals before the eventual planning application is submitted.”