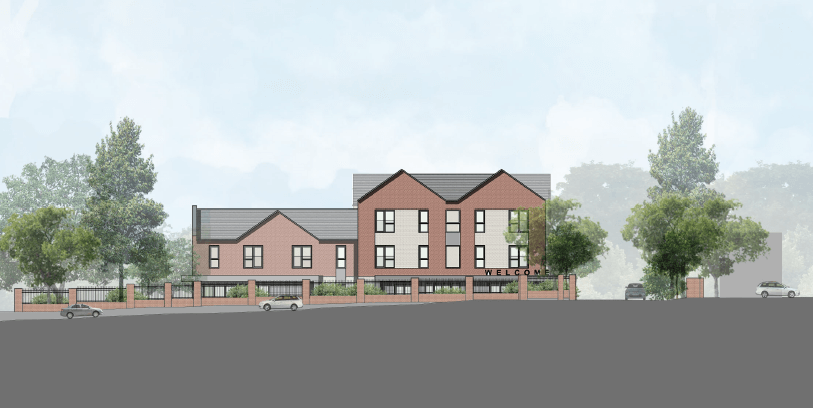 Anwyl Partnerships, specialists in the provision of residential land and build developments, has finalised a far-reaching public consultation exercise around its recently acquired site in Cheadle Hulme, and has now submitted a detailed planning application.

The site of the former garden centre at the junction of Ladybridge Road/Mill Lane in Cheadle Hulme is set to be redeveloped, creating a retirement living development.

The professional consultant team led by Mosaic Town Planning, has spent the past three months discussing draft proposals with the general public and has received 46 formal responses in total.

“We’ve had a lot of dialogue with the general public regarding this site which is a really important, and positive step before submitting any planning application. Overall, 74% of the responses received were either in support of the proposals, or provided constructive feedback on how the scheme could be improved, leaving us with a lot to consider.”

Based on the feedback received, the team has responded with a number of amendments to the designs, including reducing the total number of apartments from 70 to 66 apartments and increasing the parking-to-apartment ratio from 35% to 59%. Other changes include:

“Following the design alterations, we have now submitted our planning application to the Council. The public will be able to see our proposals and provide further comment, while the Council will undertake their consultation process as part of the formal planning process.

“The underpinning design ethos remains the same, which is to facilitate independent living with optional care and support provision in an attractive environment. We now look forward to working with the local planning team as they review and consider our application.”